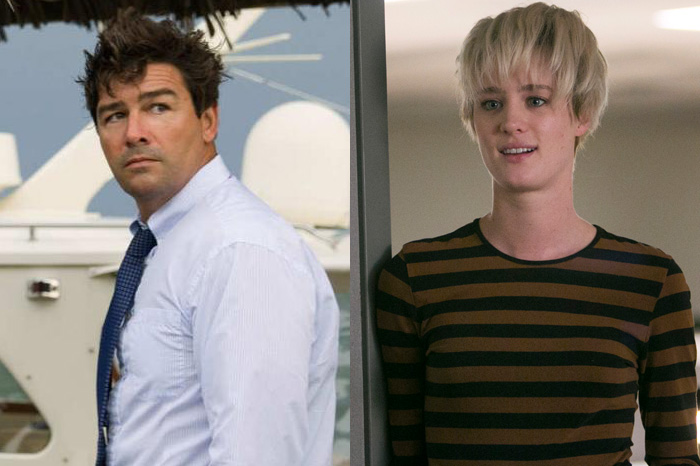 “Deadpool 2” may have found two key players in Kyle Chandler (“Bloodline”) and Mackenzie Davis (“Halt and Catch Fire”), according to new reports. The two are rumored to be in the mix to play Marvel mutants Cable and Domino in the next installment of Fox’s lucrative Ryan Reynolds-anchored superhero franchise.

Chandler, Emmy nominated for “Bloodline” and “Friday Night Lights,” has had his name “floating around for [the role of] Cable for months,” according to IGN, which cited Mashable film reporter Jeff Sneider speaking on a recent episode of “Meet the Movie Press.”

According to the report, Sneider also mentioned Davis — star of Fox’s other recent blockbuster “The Martian” — in connection with Domino, adding that her character “is said to be the scene-stealer of the movie.”

For those without a Masters degree in Marvel and X-Men lore, Cable is the time-traveling son of the X-Man Cyclops. Comic book fans cheered when Reynolds teased the arrival of the character during “Deadpool’s” post-credit sequence. Domino, meanwhile, is an expert marksman with a mutant gene granting her the ability to alter probability.

Experts are quick to point out that casting rumors are merely speculative at this point, considering how long it will be before the film commences production. But that hasn’t stopped the internet from taking notice.