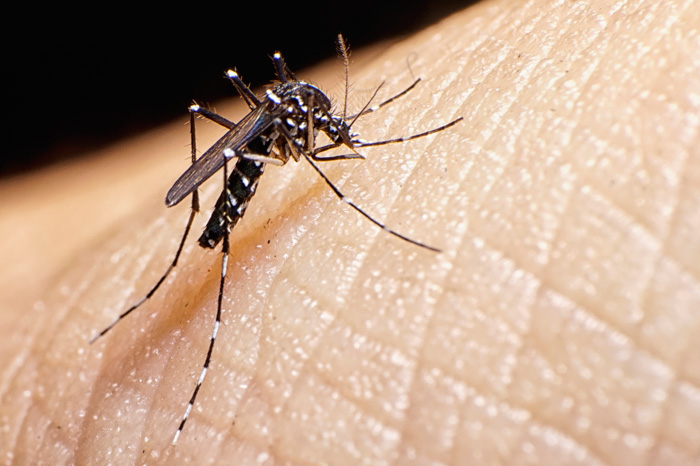 As of Tuesday, 483 New Yorkers have tested positive for the Zika virus, according to city officials. The number includes 49 pregnant women, who are particularly at-risk as Zika can be transmitted to fetuses.

New York Mayor Bill de Blasio held a press conference on Tuesday, asking Congress for money to help fight the spread of virus. “We need the federal government to act now and pass the authorization of $1.9 billion in funding,” he said. “Without federal dollars, we cannot deepen our work and we won’t have the assurance that other ­jurisdictions are doing all they can do to fight Zika.”