Ryan Lochte to Join Cast of “Dancing With the Stars”

Controversial Olympic swimmer will compete on the show's next cycle, debuting Sept. 12 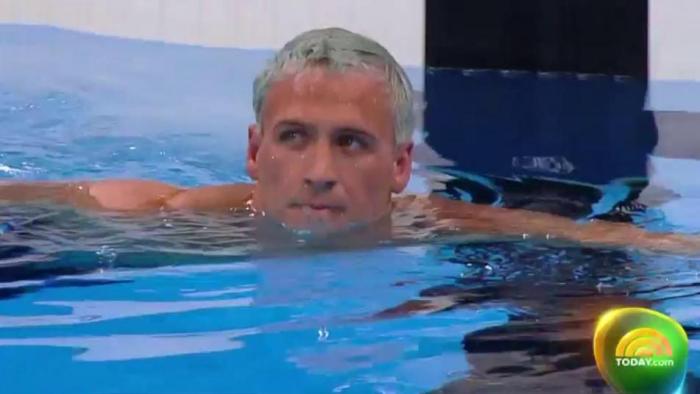 Between swimming in the Rio Olympics and getting involved in a controversial international incident, Ryan Lochte has had himself quite a month in the spotlight. Apparently, that spotlight will continue this fall on ABC.

Deadline.com reported Lochte has been cast on the upcoming cycle of “Dancing With the Stars,” beginning in September. Lochte’s recent controversies could frame the casting as a ratings grab, but according to Deadline the deal had been in works before the incident occurred.

The official announcement will reportedly come next week on ABC’s “Good Morning America.”

Lochte has lost several endorsement deals and is awaiting possible punishment for his Rio actions, rendering the “Dancing” gig a welcome distraction.

Catch Lochte on “Dancing With the Stars,” starting Sept. 12 on ABC.