The 1969 recording will appear on the band's upcoming release, “The Complete BBC Sessions” 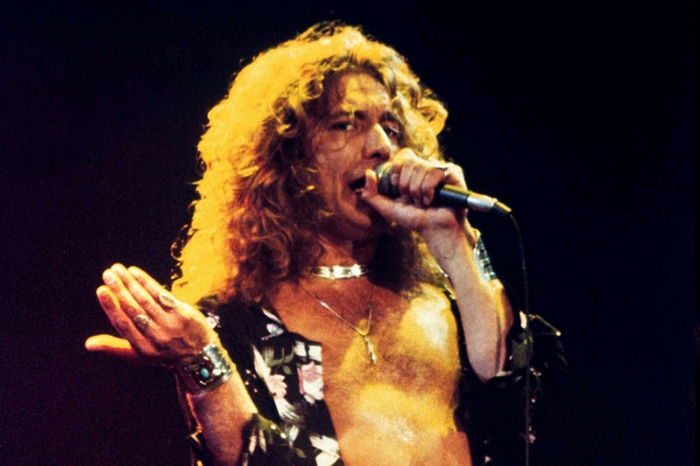 Through their roughly twelve-year existence, Led Zeppelin released some of the most enduring, iconic rock of all time. As a result, the unearthing of a new Zeppelin recording is an event. After all, the band tended to release most of what they recorded, with any stray tracks landing on the posthumous album — 1982’s “Coda” — or the few scant reissues published since.

Check out “Sunshine Woman” (below) and pick up “The Complete BBC Sessions” on Sept. 6.