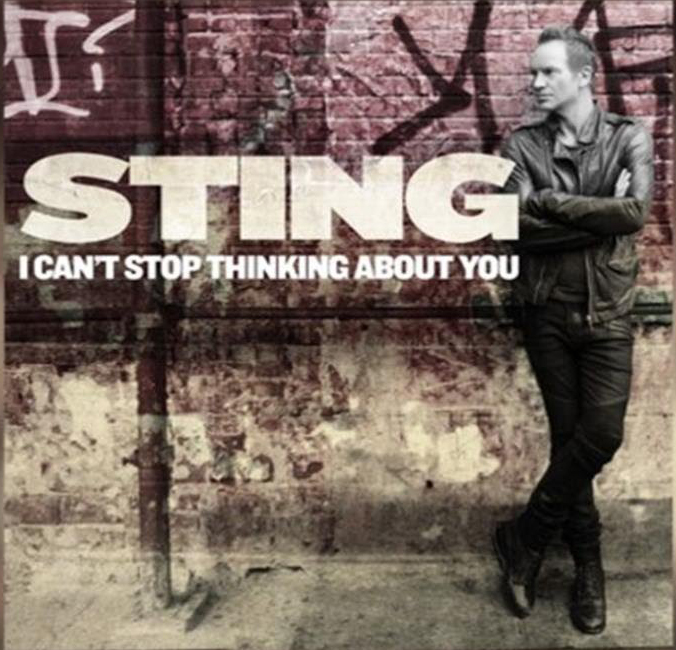 After 10 years, Sting has returned to rock.

Legendary singer-songwriter and former Police frontman Sting has announced the release of his 12th studio album, “57th & 9th,” and released a new single, “I Can’t Stop Thinking About You.” The album contains 10 new songs and marks Sting’s return to a rock-based sound after experiments with classical music (2006’s “Songs From the Labyrinth”), holiday music (2009’s “If on a Winter’s Night…”), symphonic versions of solo tunes (2010’s “Symphonicities”) and Celtic-folk (2013’s “The Last Ship”).

Included on the album is something of a Prince tribute, as “50,000” was written the week of his death.

“Mortality does sort of rear its head, particularly at my age – I’m 64,” Sting told Rolling Stone. “It’s really a comment on how shocked we all are when one of our cultural icons dies: Prince, David [Bowie], Glenn Frey, Lemmy. They are our gods, in a way. So when they die, we have to question our own immortality.”

Sting debuted “I Can’t Stop Thinking About You” Wednesday on L.A. radio station KROQ. Listen to the track here.