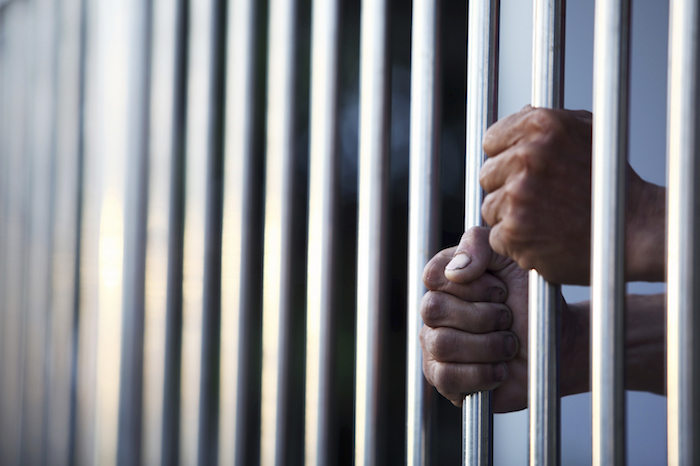 Last Friday, Ripple left home after a fight with his wife, telling her he would “rather be in jail than at home.” Proving he was a man of his word, Ripple headed out to rob the Brotherhood Bank and Trust branch in Kansas City. After slipping a bank teller a note claiming he had a gun, Ripple was given $3,000 in cash. Instead of making a break for it, Ripple proceeded to sit peacefully in the bank lobby before turning himself in to a security guard.

Ripple was brought to Wyandotte County Detention Center in Kansas City, but has since been moved to a federal facility in Leavenworth, according to a spokesman for the sheriff’s department. For the time being at least, it seems Ripple will get his “me time.”

No word on what caused the marital spat.