From jumping llamas, to tattooed seniors, to a young woman with a full beard – the Guinness World Record book’s 2017 edition is chock-full of incredible achievements.

The company teased some of the new book’s best entrants in recent days, including 24-year-old Harnaam Kaur (above), a.k.a. the youngest woman to ever grow a full beard. The 24-year-old revealed that her beard is the culmination of years spent trying to overcome bullying brought on by her appearance.

It’s not just young women setting records, either. Charlotte Guttenberg (below), 67, has tattoos on over 91 percent of her body. According to Guinness World Records, that makes her the “Most tattooed senior citizen (female).” 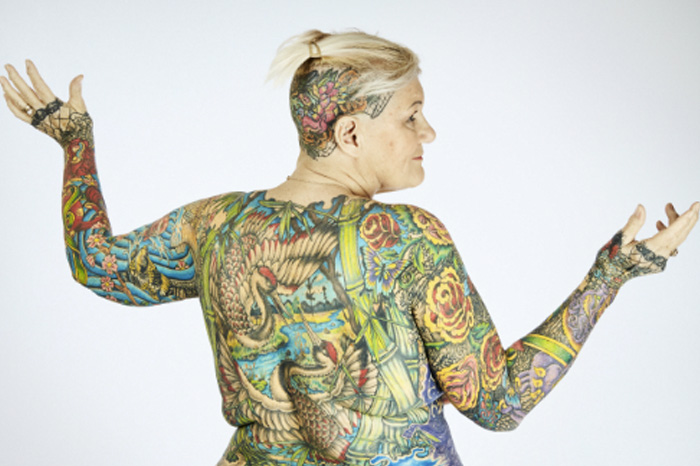 Meanwhile, in the animal kingdom, Caspa the llama was recognized for his incredible jumping abilities. The four-legged animal leapt 3 feet, 8.5 inches in a single bound, earning him a spot in the new record book.

Check out more of the new Guinness World Records here.