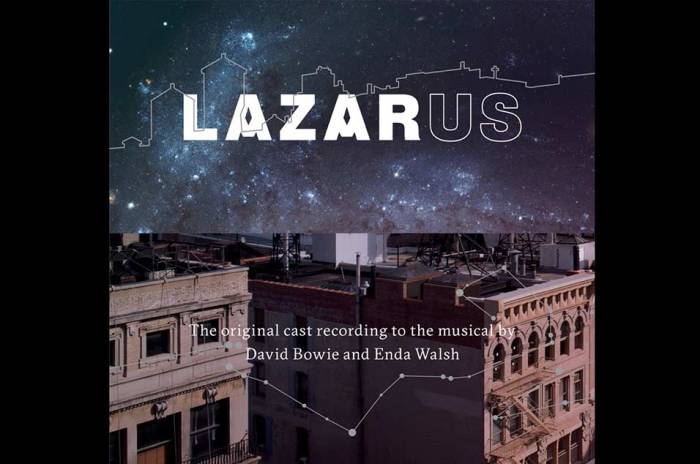 David Bowie’s passing early this year sent a shockwave through the music industry and, in its wake, his January album “Blackstar” took on the air of a farewell letter. However, it turns out “Blackstar” will not be the last we hear from the legend.

“Lazarus Cast Album” will be released Oct. 21 and feature songs from Bowie’s stage show “Lazarus,” based on his 1976 film “The Man Who Fell to Earth.” Included among the tunes are three of Bowie’s final studio recordings: “No Plan,” “Killing A Little Time,” and “When I Met You.” The songs were written by Bowie for “Lazarus” and previously only performed by the show’s cast. The remainder of the album will largely feature cast versions of other Bowie tunes, including “Lazarus” and “Life on Mars?”

“Lazarus” opened in New York in late 2015 and stars Michael C. Hall. It was co-written with Irish playwright Enda Walsh and directed by Belgian director Ivo van Hove. “Lazarus” begins a run at the Kings Cross Theatre in London on Oct. 25 and will continue through Jan. 21, 2017.

Check out the full track listing for “Lazarus Cast Album” below.