Nation's Supreme Court declares pleasuring oneself in public is not against the law, so long as minors aren't present 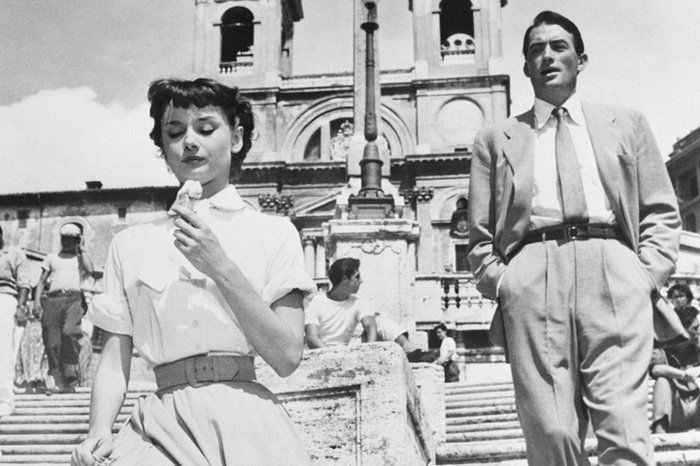