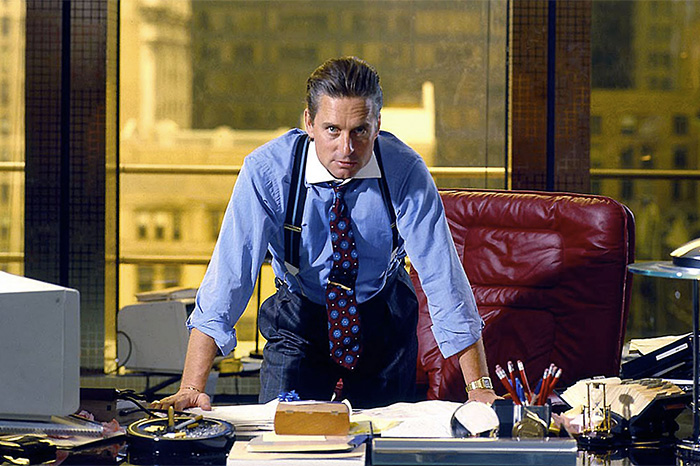 Take a close look at the people in the cubicles next to you — one out of every five officer workers may genuinely be nuts.

Data presented this week at the Australian Psychology Society Congress in Melbourne suggests that three to 21 percent of corporate employees may be psychopaths, with supply chain professionals offending at the highest rates.

Nathan Brooks, a forensic psychologist, determined psychopathic traits are prevalent in “the upper echelons of the corporate world,” according to news.com.au. A few characteristics often embodied by these so-called “successful psychopaths” include insincerity, a lack of empathy or remorse, and superficiality.

These numbers suggest office workers are just as likely to be demented as incarcerated criminals, partially because the aforementioned traits may in fact enable business professionals to get ahead in their dealings.

These people can’t necessarily be spotted on sight, however. “Usually psychopaths seem pretty normal,” APS Congress presenter Scott Lilienfeld told news.com.au. “Most are not violent but they are high risk, often getting in trouble and breaking the law,” says Lilienfeld. “They are over-represented in certain occupations: politics, business, high-risk sport.”

Thankfully, news.com.au put together a checklist to help people determine which of their colleagues are psychopaths. The worst offenders apparently possess a combination of certain interpersonal (are they charming?), affective (do they lack empathy?), and behavioral (how is their impulse control?) traits.

Be warned: There is presently no cure for psychopathy, so if your colleague or boss fails the psycho test, the best course of action may be backing away very, very slowly.