Charlie Sheen to Produce and Star in the Film ‘Mad Families’

Leah Remini and Charlotte McKinney will co-star in the movie, which debuts on Crackle 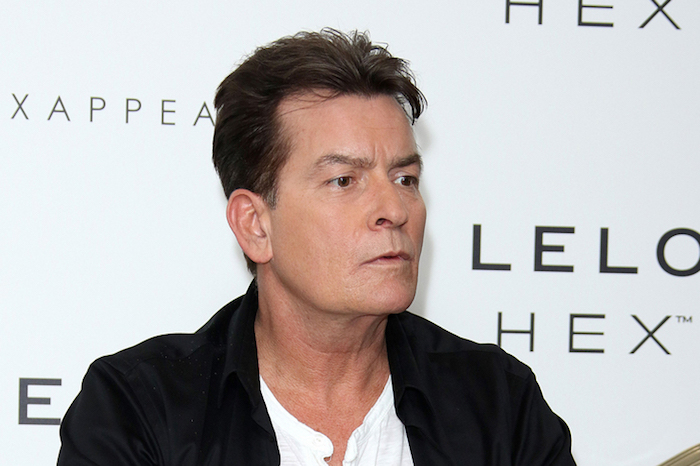 After disclosing that he was HIV positive last year, Charlie Sheen has remained largely out of the spotlight. On Tuesday, however, Variety reported the “Two-and-a-Half Men” actor has returned to his “winning” ways and is starring in and executive producing the film “Mad Families” for streaming service Crackle.

“Mad Families” is written by Fred Wolf and Stern Show pal David Spade. The movie follows three ethnically diverse families who share “the same camping space on the July 4th holiday weekend and try to figure out a way to co-habitate peacefully, but eventually decide on a series of competitions to determine a winner.”

Read more about the project here.