Metallica to Perform Live on the Howard Stern Show

Metallica is returning to the Howard Stern Show on Monday, Sept. 26 for an interview and in-studio performance!

The Grammy Award-winning, Rock and Roll Hall of Fame inductees will play songs from their 30-plus year career, including music from the their upcoming album “Hardwired… to Self-Destruct,” scheduled to be released on Nov. 18.

If you love the band as much as Richard Christy does, get your Metallica underwear ready and tune in to Howard 100 on Monday so that you don’t miss a minute of the action! 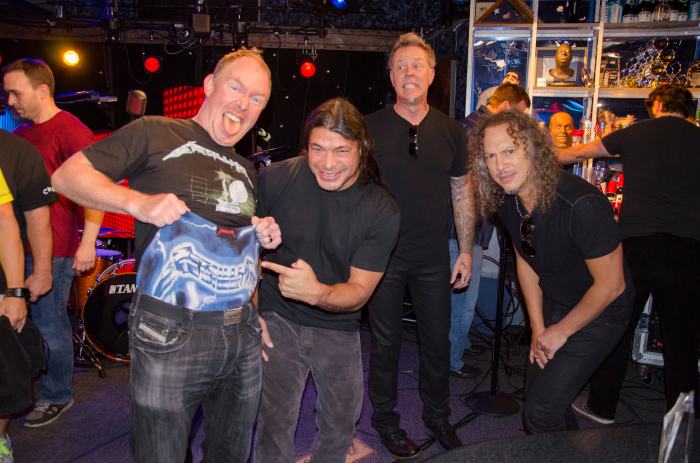