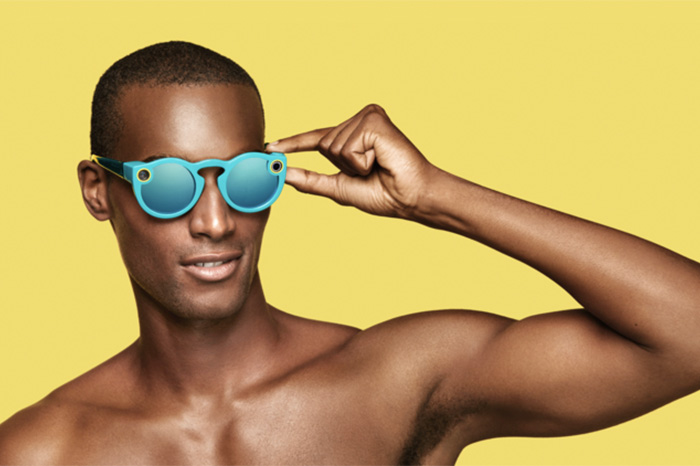 The future is coming, and if one social media giant has its way, you’re going to wear it on your face.

Over the weekend, Snapchat dove headfirst into the video camera glasses market by unveiling what it hopes will be the next big craze: Spectacles. The product promises to be far simpler than Google Glasses, which was launched in 2013 but never hit the mainstream.

“What if you could go back and see that memory the way you experienced it?” asks Snapchat in a blog post about the wearable tech, which connects to the Snapchat app via Bluetooth or Wi-Fi, comes in three different colors, and retails for $130.

Apple, meanwhile, has ambitious plans to transform its HealthKit app.

Currently HealthKit is mostly just a fitness tracker, but soon it might double as a diagnostic tool. Instead of simply collecting medical data, the app will also attempt to interpret that data and offer medical advice for its users. Read more about that here.