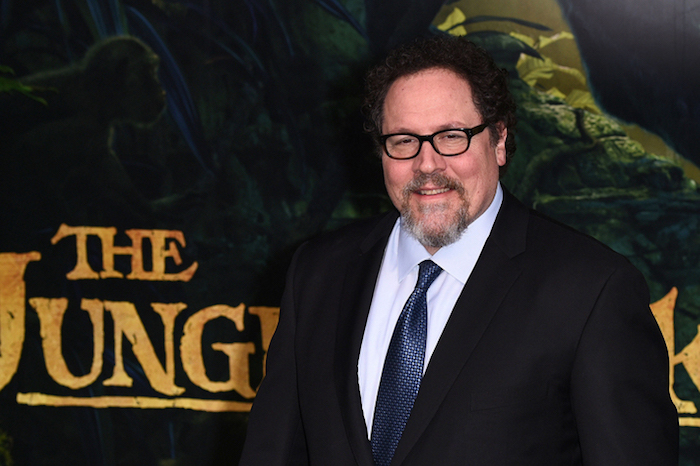 Mufasa’s death is about to get a lot more realistic.

The circle of live-action Disney remakes continues, with the company announcing Wednesday that Jon Favreau will direct a reimagining of the 1994 animated classic, “The Lion King.” This comes on the heels of Disney and Favreau’s runaway live-action version of “The Jungle Book,” which earned $965.8 million worldwide (Favreau is also set to direct a sequel to “Book,” which is currently in development).

Favreau’s reimagined “Lion King” will feature songs from the original, which grossed $968 million worldwide and remains one of the biggest animated films of all time. Additionally, the theatrical production remains one of Broadway’s biggest hits of all time, as well as a technical marvel.

Disney’s next live-action reimagining is “Beauty and the Beast,” which stars Emma Watson and is set for a March 17, 2017 release.