Dads and Dudes Breweria in Aurora, Colo. has been selling “cannabeer” for about a year 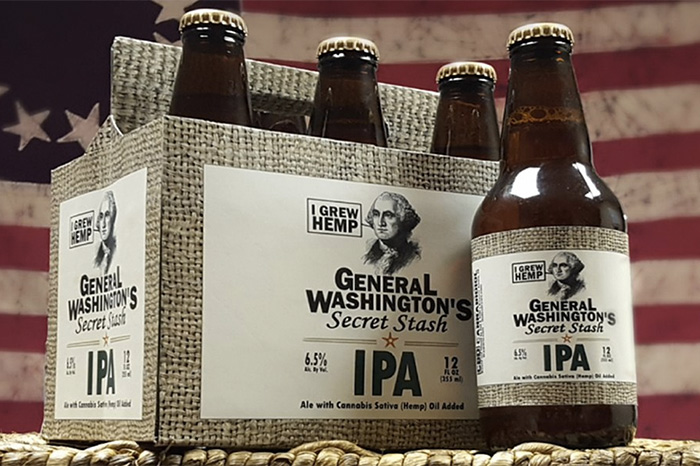 It’s been nearly three years since Colorado legalized marijuana, so it shouldn’t be too surprising locals are figuring out more uses for the drug than simply smoking it.

Dads and Dudes Breweria in Aurora, Colo., for example, has infused cannabis into one of its IPAs. The “cannabeer” is called General Washington’s Secret Stash and they’ve been selling it for about a year.

“They’re coming from around the world wanting to try cannabis-infused beer,” Mason Hembree, the “dude” from the brewery, told USA Today. Hembree also said they’re currently getting federal approval in order to start selling their product in all 50 states.

The cannabeer will get you drunk but not necessarily high, one customer told the paper. That might be because it contains 6.5 percent alcohol but no THC, according to the brewery’s Kickstarter page.