John Lennon Is Getting a Comic Book Biography

IDW publishing has announced the release of "Lennon" in May 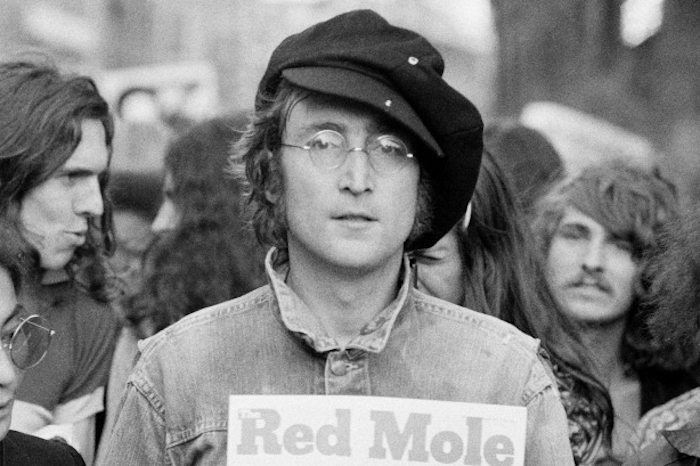 The final day of New York Comic Con included the unveiling of a new comic book biography based on the life story of John Lennon. IDW Publishing announced Sunday the release of “Lennon,” a graphic novel about the famed Beatle, slated to go on sale May 2017.

The new book is adapted from a 2010 novel by French author and screenwriter David Foenkinos, which retold the musician’s story through fictional sessions between Lennon and a therapist character. The black-and-white artwork for the book will come from graphic artist Horne, alongside an adaptation by writer Eric Cobeyran.

The story of the Beatles – and in particular, John Lennon – has been told numerous times throughout the years, from band-sanctioned mini-series to Ron Howard-directed Hulu exclusive documentary to countless books.