Sigourney Weaver To Play Villain on Marvel’s ‘The Defenders’ 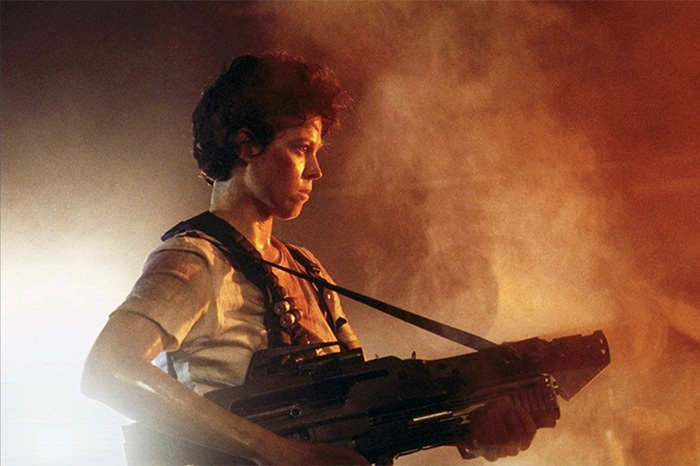 “Alien” heroine Sigourney Weaver has signed on to play the villain in Marvel’s upcoming team-up series “The Defenders.” The casting was announced Saturday at New York Comic Con.

Weaver’s adversaries on the Netflix show will be Daredevil (Charlie Cox), Luke Cage (Mike Colter), Jessica Jones (Krysten Ritter) — three heroes who are already starred in their own standalone series —and Iron Fist (Finn Jones), whose gets his own show in March 2017.

Weaver is typically accustomed to fighting on the side of good in genre films like “Avatar,” “Ghostbusters,” and the “Alien” franchise, but this “Defenders” role won’t be her first turn as a baddie; she played the villain in Joss Whedon’s 2012 horror satire “The Cabin in the Woods.” Marvel hasn’t revealed which of its many antagonists Weaver will play in “The Defenders,” but rest assured the internet already has a plethora of theories.

Click here for more news and trailers from NYCC 2016.