SPY Magazine to Return For the Election Season

The satirical publication will be revived for the next month, announces co-founder Kurt Andersen 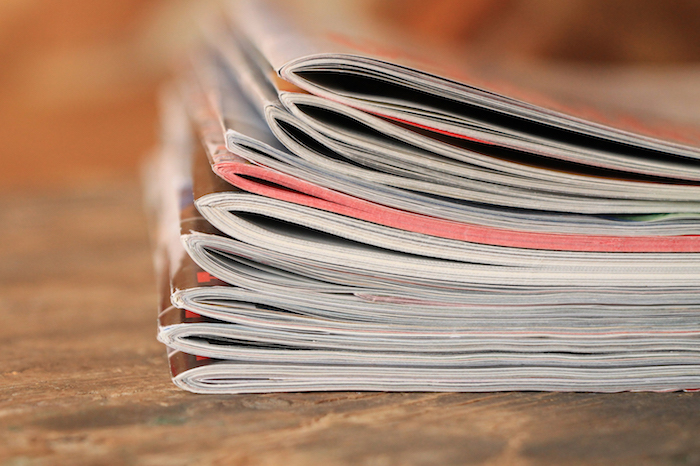 Fans of satirical journalism rejoice, because SPY magazine is about to make a triumphant return … at least temporarily.

Co-founder Kurt Andersen announced that the humor magazine, which initially ran from 1986 to 1998, will receive a pop-up online edition “during the last thirty days of the presidential campaign.” For longtime fans of the publication, the revival is extremely well-timed.

“Back in the late ’80s and early ’90s, SPY magazine pretty much had the American satirical-journalism field all to itself,” writes Andersen. “Then came the full-blown Internet, Jon Stewart and Stephen Colbert, John Oliver, mainstream journalists getting snarky, and everybody cracking wise on social media 24/7—some of which SPY prefigured and spawned and influenced.”

Andersen continues: “Then came the last year: the withdrawal of Stewart and Colbert from Comedy Central, the death of Gawker, the return of Hillary, and especially the rise of Donald Trump. SPY pioneered the exposure and ridicule of Trump back in its day, of course, always referring to him as ‘short-fingered vulgarian Donald Trump’— and in this campaign, astonishingly, that epithet (and the general tiny-hand critique) resurfaced in a big way. As Trump became the Republicans’ presumptive nominee, lots more people, pretty much every day, said to me, ‘SPY really needs to be rebooted, if only just for the election.'”

The SPY pop-up will be produced through Esquire. Read more about SPY’s revival here.