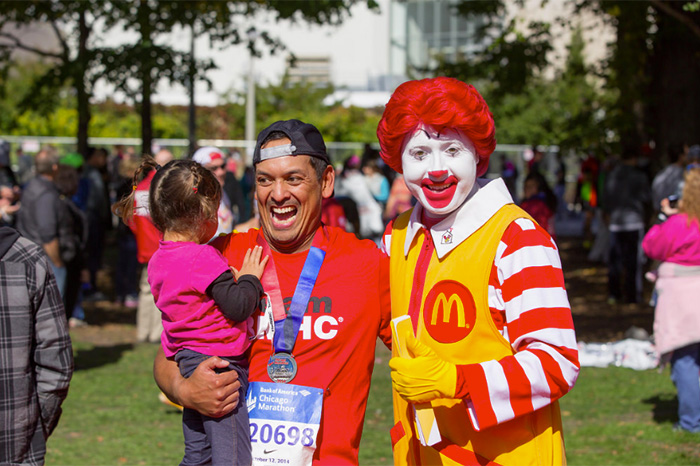 On Monday, McDonald’s reveal its globally recognized clown mascot Ronald McDonald will be laying low in the wake of the ongoing creepy clown drama engulfing the nation. The fast food icon — central to a popular children’s charity — is scaling back on appearances and community events, according to reports.

“McDonald’s and franchisees in local markets are mindful of the current climate around clown sightings in communities and as such are being thoughtful with respect to Ronald McDonald’s participation in community events for the time being,” McDonald’s spokeswoman Terri Hickey told CNN.

“This does not mean that there will be no appearances by Ronald McDonald, but that we are being thoughtful as to Ronald McDonald’s participation in various community events at this time,” Hickey continued.

Creepy clowns have been making headlines across the U.S . (and now Europe) since at least early August. Ronald McDonald, meanwhile, has been around for well over 50 years and may have first been portrayed by former “Today Show” weatherman Willard Scott.