New ‘Bachelor’ Hooked Up With One Contestant Before Show Even Started

Nick Viall allegedly slept with the girl, then never called her again 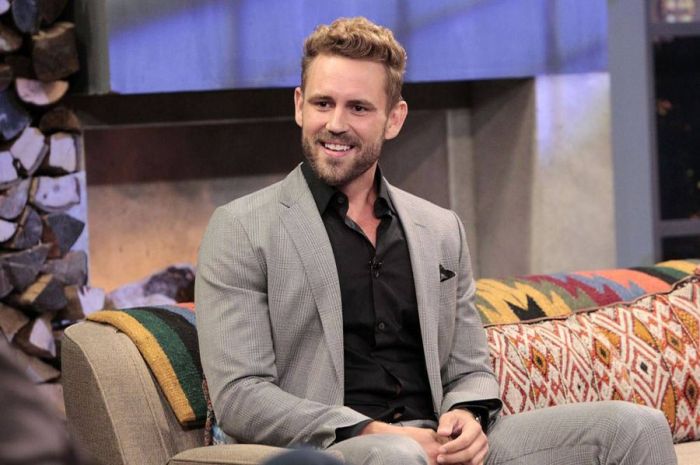 Season 21 of “The Bachelor” hasn’t even aired yet but the drama has already begun. Reports from the set of ABC’s hit reality series allege that the show’s new star, 36-year-old Nick Viall, has already slept with one of his suitors. An insider told US Weekly, “During the first day of taping, all of the girls came out, and he actually had slept with one of them at a wedding and never called her again.”

Whether or not Viall remembered his former fling is unclear since neither of them acknowledged their past hookup on camera, according to the source. However, a second insider reports that Viall told producers the he “didn’t want any girls on the show that he already knew or had a date with” since that would be “a waste of a person being there.”

Fans of “The Bachelor” franchise are already aware of Viall – he appeared on the summer series “Bachelor in Paradise” in 2016 and was the runner-up on Season 10 of “The Bachelorette.”