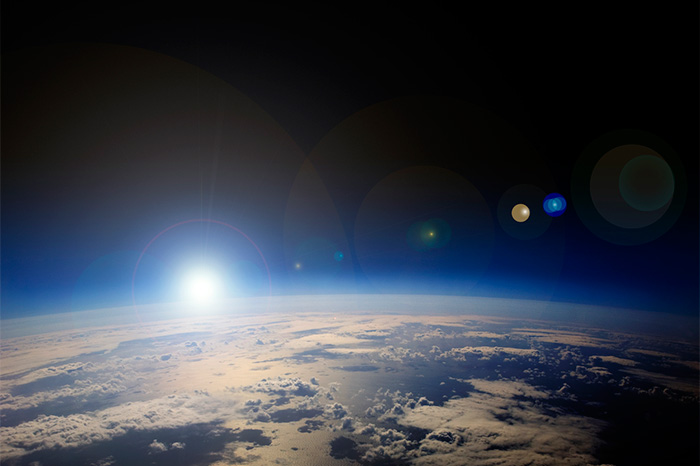 Though project leaders said Asgardia’s first building block won’t be launched into space until 2017, they’ve already launched a website. The space nation’s stated goal is “expanding peaceful exploration of space for the benefit of humanity.”

The site is also currently accepting applications for citizenship and already boasts over 75,000 potential recruits. As CNET points out, however, Asgardia isn’t likely to be an orbiting paradise with thousands of people living out their days eating astronaut ice cream in zero gravity. Instead, it hopes to serve as an experimental hub for scientific, legal, and technical endeavors.