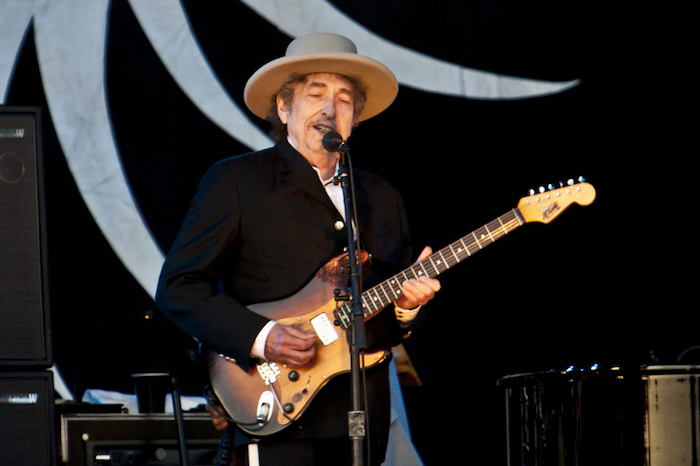 Bob Dylan, one of the world’s most renowned singer-songwriters, was awarded the Nobel Prize in Literature on Thursday for — in the words of the Swedish Academy — “having created new poetic expressions within the great American song tradition.”

The “Like A Rolling Stone” singer becomes the first American to win the prize since novelist Toni Morrison in 1993. While Dylan’s accomplishments cannot be overstated, the musician was always seen as a long shot for the prize, as his work does not traditionally fit into literary canons of poetry, novels, and short stories that usually win the Nobel Prize. However, at this point in his career, Dylan is very accustomed to breaking molds.

The announcement comes fresh off of Bob Dylan’s first weekend at the Desert Trip festival (aka “Oldchella”), which he kicked off along with the Rolling Stones. Catch Dylan reprise his performance at Desert Trip this weekend, but this time as a Nobel Prize winner.