A Real-Life Batman Is Fighting Creepy Clowns in England 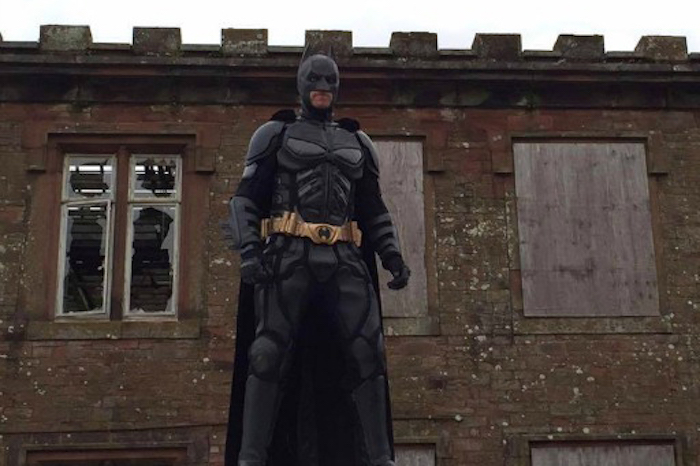 The growing creepy clown epidemic has had America on edge for the last few months, and now the unsettling phenomenon has apparently found its way to the U.K. Recently, weapon-brandishing clowns have been loitering around primary schools in Cumbria, England, and terrifying local children. Fortunately, a dark knight may have risen.

According to BBC Cumbria’s Facebook page, a real-life Batman has emerged to take down these killer clowns. More specifically, a costume company and a group of local do-gooders called the Cumbria Superheroes have sent a Batman out to battle the red-nosed rapscallions.

In a photo shared to Facebook (below), the caped crusader can be seen chasing down one of the clowns. 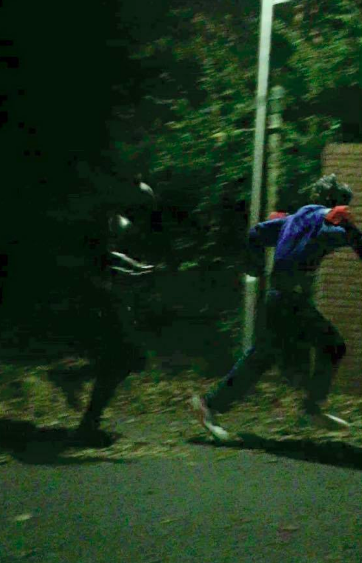 There are no reports of force or violence being used, but the good samaritan’s efforts have still been greatly appreciated by some members of the community, particularly its children. BBC Cumbria shared a letter written by a local tot to the Batman: