Both were dwarfed by Michael Jackson, however, whose estate earned $825 million in 2016 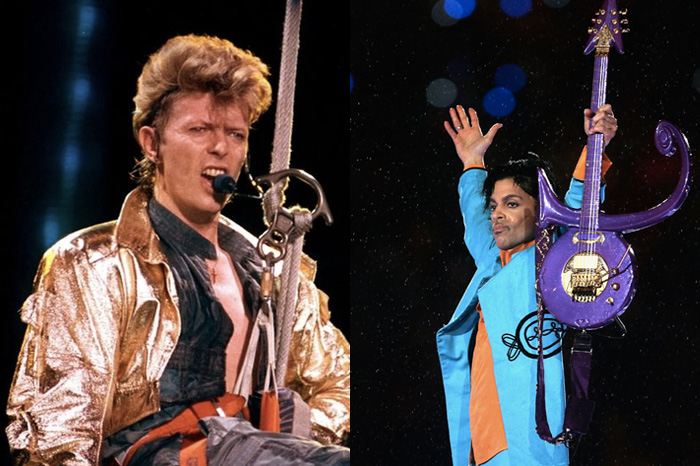 Prince and David Bowie are both among 2016’s highest earning dead celebrities, according to a list published Wednesday by Forbes. However, neither recently deceased music legends came close to earning as much a Michael Jackson.

The King of Pop reportedly earned $825 million in that same period, with $750 mil coming from the March sale of the Beatles library he co-owned. According to Forbes, it helped him net “the biggest annual haul by any celeb dead or alive.”

Rounding out the top five are Peanuts creator Charles Schulz, who died in 2000 but made $48 million in 2016, Arnold Palmer, who died this September and earned $40 mil this year, and Elvis Presley, who has been gone for nearly 40 years but still pulled in $27 million.