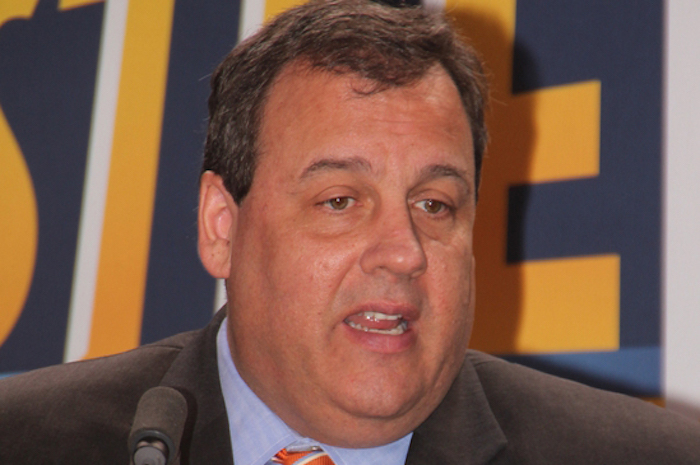 In a little over a year, New Jersey Governor Chris Christie’s current term will end. Though Christie hasn’t yet announced his next move, Steve Politi of NJ.com thinks he has a pretty good idea.

Politi suggested Christie could replace Mike Francesa at WFAN sports radio in New York and, according to Business Insider , the move could actually make sense. Politi suggested the timing works out so that Francesa, one half of the popular “Mike and the Mad Dog” show, might be leaving WFAN at the end of 2017, three weeks before Christie’s gubernatorial term ends. Additionally, Christie has already joined WFAN as both a regular caller and an occasional guest host. He even sat in for a radio show as recently as Monday.

Furthermore, Politi believes Christie is both “confrontational enough” and a “big enough name” to adequately fill Francesa’s large shoes. Christie’s office has yet to comment.

Watch one of Christie’s guest stints (below).