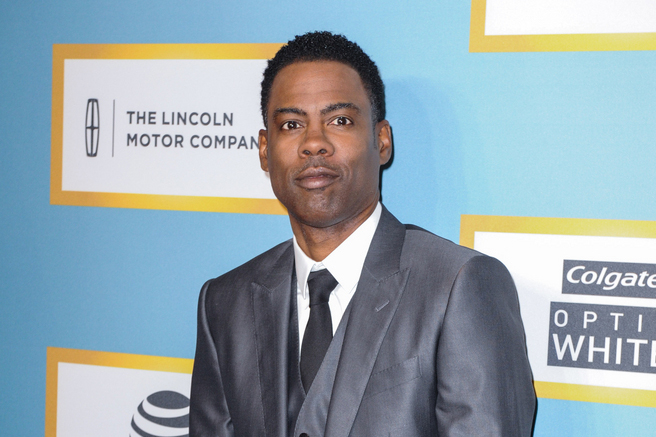 After an eight-year absence, Chris Rock is returning to his roots.

The “Bigger and Blacker” comedian and former Stern Show guest will be making a triumphant return to stand-up in 2017 after signing a record $40 million deal with Netflix for two comedy specials. According to the Hollywood Reporter, the $20 million-a-piece figure becomes the largest fee any comedian has received for a single special.

“Chris Rock is a beloved actor and director, and his remarkable stand-up makes him comic royalty. There is no one like him, and Netflix offers the global platform and creative freedom that will serve as a perfect home for someone with his incredible talent,” Netflix chief content officer Ted Sarandos said in a statement.

Though Rock has been away from the stand-up stage for eight years, he has remained busy, most recently directing Amy Schumer’s HBO special and hosting the 2016 Oscars.

Rock’s first special of the deal will be shot in 2017 as part of a larger world tour which is currently in development. Check out more about Rock’s blockbuster deal here.