As Dean Hart runs for State Assembly, he's taking a stand for the important issues 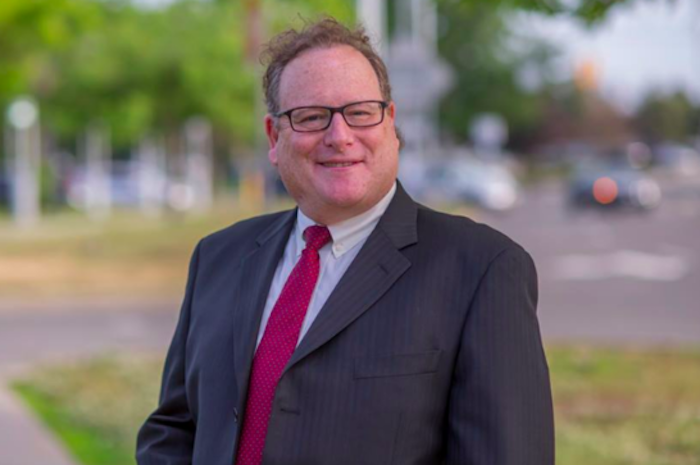 Long Island State Assembly hopeful Dean Hart is taking out all the stops to attack his opponent on one main character flaw: not loving Billy Joel enough.

As Hart wrote in a press release Thursday, he would spend $1 million to erect a marble statue of Joel outside of the Nassau Veterans Memorial Coliseum in Long Island, reopening next April. This comes after Hart’s opponent, Republican incumbent Michael Montesano, had unsuccessfully attempted to name a state route in Oyster Bay “Billy Joel Boulevard” for years.

“My opponent is either impotent or is simply not trying, because everyone loves Bill Joel,” wrote Hart. “No wonder Albany is a mess, our representative can’t do something as simple as renaming a small portion of a road in Billy Joel’s backyard, where there’s near universal support.”

According to some reports, however, the issue isn’t Montesano — it’s Hart’s own fellow democrats who halted the proposal at every turn. Either way, It’s a political spat that would surely make the “Piano Man” proud. Take a look at Hart’s full press release (below).

In a Long Island Assembly race, the incumbent’s being attacked for not working hard enough to honor Billy Joel pic.twitter.com/t7BDV2DxV5