Bill Murray to Be Honored With Mark Twain Prize

Dan Aykroyd, David Letterman, and Jimmy Kimmel will be among those to toast the legendary comedian 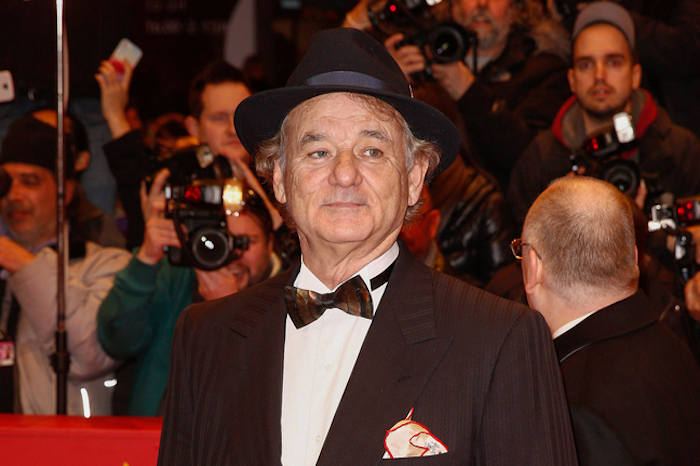 Finally, an event that Bill Murray won’t have to delightfully crash.

The Kennedy Center has announced the comedy legend and former Stern Show guest will be the recipient of the next Mark Twain Prize on Oct. 23. Among Murray’s toasters will be longtime friend David Letterman and “Ghostbusters” and “SNL” costar Dan Aykroyd, as well as Jimmy Kimmel, Bill Hader, and Aziz Ansari, among others.

The event will be broadcast Oct. 28 on PBS.

The first Mark Twain Prize for American Humor was awarded in 1998, and has since honored such greats as Richard Pryor, Bob Newhart, George Carlin, and Carol Burnett.