Scrotox Has Literally Grabbed Hollywood by the Balls 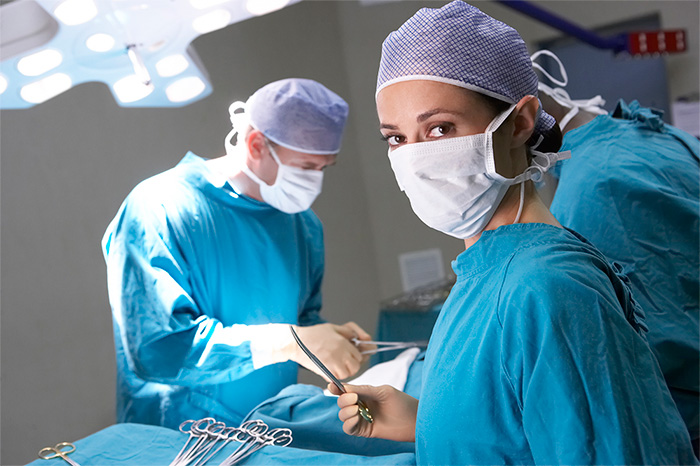 There’s a new cosmetic surgery trend sweeping through Hollywood called Scrotox, and it’s exactly what it sounds like.

The Botox-like procedure costs $1,500 to $3,000 and is said to make a man’s testicles bigger, less wrinkly, and even less sweaty for three to six months. Unfortunately for men who don’t like needles near their privates, Scrotox requires an injection of botulism into the scrotum, though a topical numbing cream is often applied before the procedure, which supposedly curbs the pain.

The trend has gotten so big that some Beverly Hills surgeons are performing multiple Scrotox procedures a week, according to Hollywood Reporter. “This year there was a huge trend in vaginal rejuvenation,” explained Andrew Ordon, a board-certified plastic surgeon who was also nominated for an Emmy. “It is clear that we are going to be seeing more done on men’s private areas, for men wanting smoothing down there.”