Feral Cats Are Hunting Down Rats in New York City 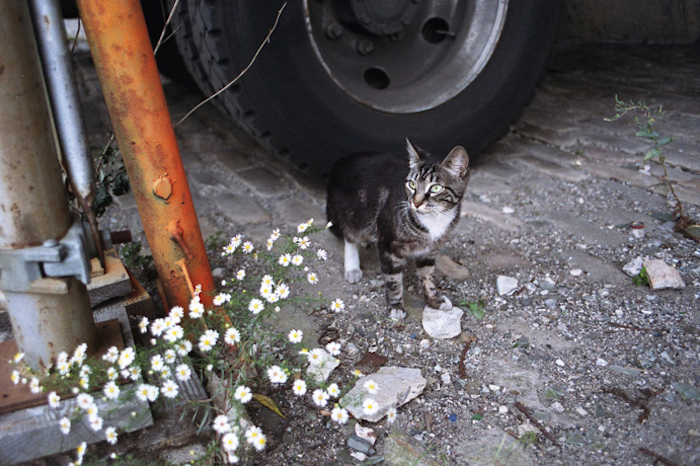 As anyone who has ever visited New York City can attest, the rats are plentiful. The subway-dwelling trash gobblers (and occasional pizza draggers) have simply come to be accepted as a part of the city. However, that all may be about to change.

The NYC Feral Cat Initiative is working to repurpose the city’s half-a-million stray cats as specialized rat hunters. According to the Associated Press, the group has been trapping wild cat colonies throughout New York, spaying and neutering them, and — when they can’t be adopted or returned anywhere — deploying them to areas in heavy need of rodent control. The idea doesn’t necessarily require cats to kill rats, either, as the presence of feline pheromones alone can chase rodents away.

The Initiative deployed several feline soldiers around the docks at Manhattan’s Javits Convention Center, which had previously attempted to utilize chemicals and exterminators. Six of those cats have since been adopted by employees or visitors.

The Feral Cat Initiative is operated through the Mayor’s Alliance for NYC’s Animals, which includes over 150 animal-rescue groups and shelters and has utilized over 6,000 volunteers. The endeavor comes after a similar project — Cats at Work — found success in Chicago over the past five years.