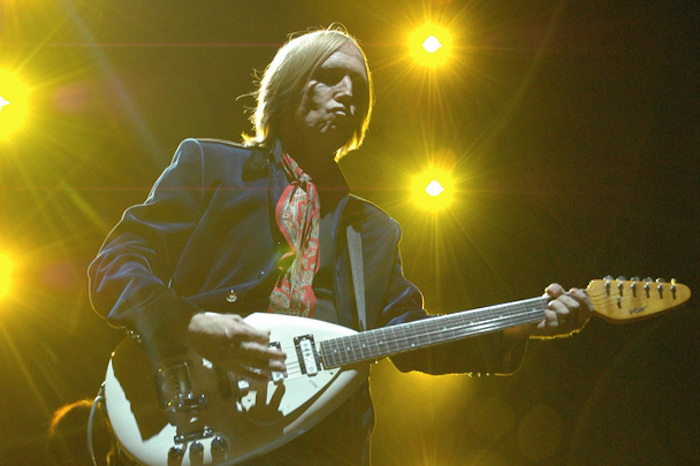 Exciting news for fans of Tom Petty (Sour Shoes and otherwise) and LPs (Gary Dell’abate and otherwise), as the legendary rocker has announced the release of his entire catalog on vinyl across two box sets. The collections will celebrate 40 years of Tom Petty and the Heartbreakers, while also featuring Petty’s solo albums.

“The Complete Studio Albums Volume 1” will cover the years 1976 to 1991 and feature the nine albums released during that time: “Tom Petty and the Heartbreakers,” “You’re Gonna Get It,” “Damn the Torpedoes,” “Hard Promises,” “Long After Dark,” “Southern Accents,” “Let Me Up (I’ve Had Enough),” “Full Moon Fever,” and “Into the Great Wide Open.”

The set will be released Dec. 9.

“The Complete Studio Albums Volume 2” will feature the albums released between 1994 and 2014, covering seven albums and 12 discs. “Volume 2” contains “Wildflowers” (released here as a double-disc special edition), “She’s the One,” “Echo,” “The Last DJ,” “Highway Companion,” “Mojo,” and “Hypnotic Eye,” which was Petty’s first album to enter the charts at number one.

Each of these albums – many of which have been unavailable on vinyl for years – will feature replica artwork and be pressed on 180-gram vinyl.

“The Complete Studio Albums” can be preordered on Petty’s website.