Ballot Selfies Are Actually Illegal in Over 20 U.S. States

In Michigan, for instance, taking pictures inside the voting booth can actually spoil one's vote 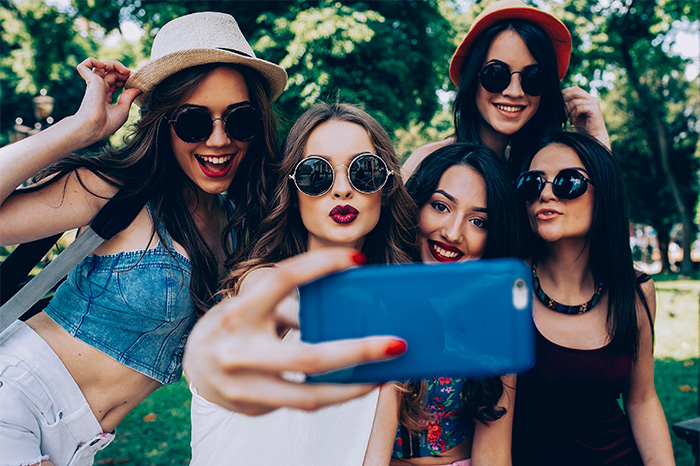 Ballot selfies may be all the shareable rage on social media this Election Day, but they’re actually illegal in over 20 states, according to the Associated Press, including largely progressive states like New York and Massachusetts.

Per Gizmodo’s findings, Michigan, a.k.a. the Wolverine State, is where a ballot selfie snapper should expect the harshest punishment, as offenders can actually lose their right to vote. According to the AP report, however, one Michigan resident is currently challenging that law as unconstitutional.

In about 20 other states, including Hawaii and North Dakota, ballot selfies are just fine and dandy. As for the rest? Well, the rules can get a bit murky. Thankfully, the fine folks at Vox have put together a map showing where one can and cannot post selfies from the voting booth:

reminder: booth selfies are illegal in many states! even so, protect your ballot and take a snap of your sticker elsewhere. don’t chance it! pic.twitter.com/oiKorWuUl3

Click here for more information on how to vote.