“Come celebrate with me ... 50% off Sex Parties!” advertises Harley Lane in wake of Tuesday's election 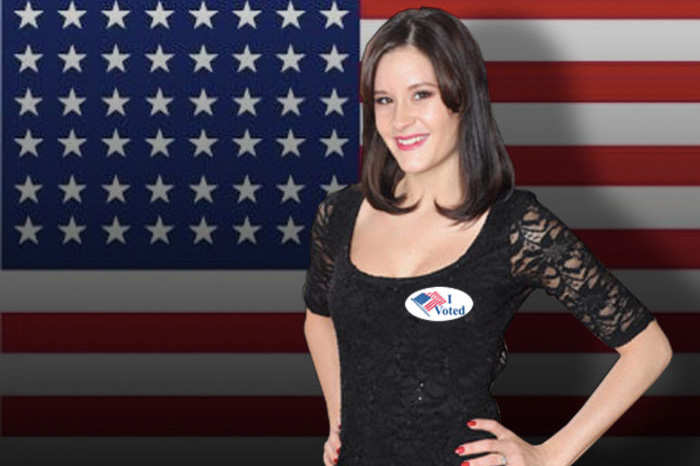 A Nevada prostitute has a heck of a deal for everyone who voted in Tuesday’s election.

Harley Lane, of the Moonlite Bunny Ranch brothel in Carson City, Nev., is celebrating Donald Trump’s ascension to the White House by offering up “sex parties” on the cheap. She tweeted out a video on Wednesday explaining the offer, which lasts until the end of November and can only be redeemed by brothel patrons with stickers proving they voted.

Check out her video:

My Trump Election Special! Come Celebrate with me @bunnyranch! @realDonaldTrump @DennisHof 50% off Sex Parties! “Gram them by the pussy!” 💋💋 pic.twitter.com/U2nSSfxjo5

The world famous Moonlite Bunny Ranch, founded in 1955, is owned by frequent Stern Show guest Dennis Hof. It has been home to many famous prostitutes over the years, like Air Force Amy and past show guest Cami Parker. The brothel was also the focus of the popular HBO docu-series “Cathouse.”