A new study from Humboldt University in Berlin reveals what occurs when a rat is tickled, and it's adorable 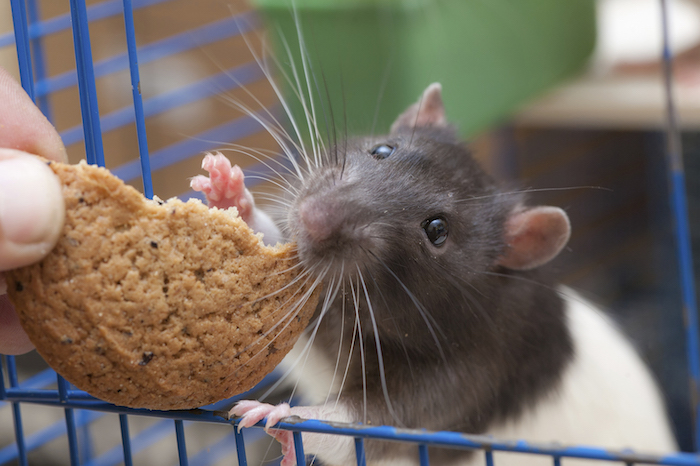 Animal psychologist Shimpei Ishiyama conducted a study recently at Humboldt University in Berlin to help neuroscientists explain the brain circuits associated with mood, in addition to the influence of positive thinking in relation to human behavior. Naturally, he did this by tickling a bunch of rats.

Watch the video (below):

Rats tend to get a bad rap in society, but recent evidence suggests they share many of the same pleasures as humans, such as pizza and, now, getting tickled.