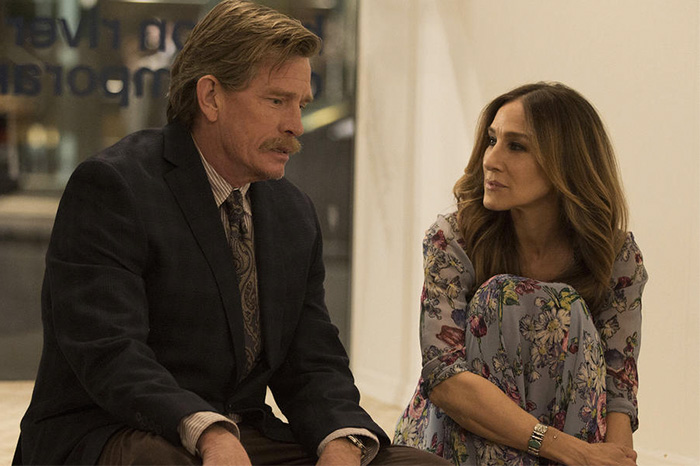 HBO announced on Monday that “Westworld,” “Divorce,” and “Insecure” were all being renewed for a second season.

“I am thrilled to announce the pickup of our three fall series, all of which have distinctive, original voices,” said HBO Programming president Casey Bloys in a statement. “Critics and viewers alike have welcomed ‘Westworld’ and ‘Insecure,’ as well as the return of Sarah Jessica Parker to the network after 12 years with ‘Divorce.'”

On the scripted half-hour series “Divorce,” Parker stars as a woman struggling to cope with a crumbling decade-long marriage to her husband (Thomas Haden Church). When making her Stern Show debut in October, Sarah Jessica spoke to Howard about her work on the new series, as well as the legacy of her popular HBO show “Sex and the City.”

“Westworld,” a sci-fi drama based on Michael Crichton’s identically titled 1973 film, is set in a Wild West theme park where visitors pay top dollar to do whatever they want to its lifelike robot inhabitants. Anthony Hopkins, Ed Harris, Evan Rachel Wood, James Marsden, Thandie Newton, and Jeffrey Wright star on the freshman series, which HBO says is outperforming the first seasons of “Game of Thrones” and “True Detective” with 11.7 million weekly viewers.

“Insecure,” another scripted half-hour series, explores the contemporary black female experience. It stars Issa Rae and was created by her and Larry Wilmore.