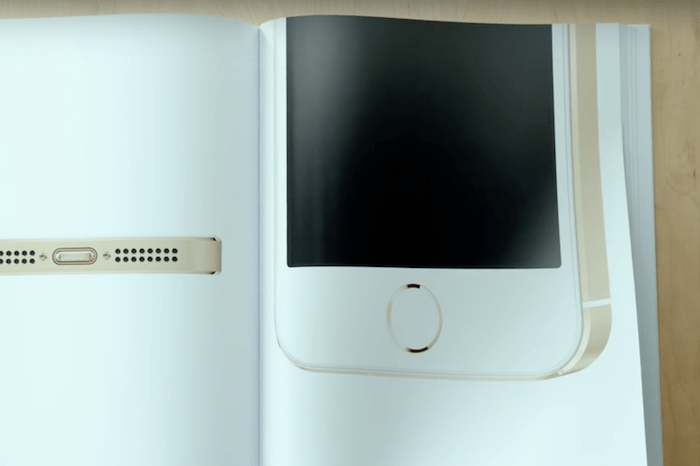 Do you love Apple products but hate things that run on electricity? Apple might have the product for you.

On Tuesday Apple announced the release of “Designed by Apple in California,” a hardbound photo book that chronicles 20 years of Apple product evolution — from the iMac in 1998 to the Apple Pencil in 2015 — with over 450 photos shot by Andrew Zuckerman. The book “also documents the materials and techniques used by Apple’s design team over two decades of innovation,” according to the press release.

Developed over the course of eight years and dedicated to the memory of Steve Jobs, the book sets out to show the design process of every product, as well as its final form. The forward was written by Apple chief design officer Jony Ive. Check out the book’s trailer (below).