Superhero series will premiere in IMAX before heading to TV 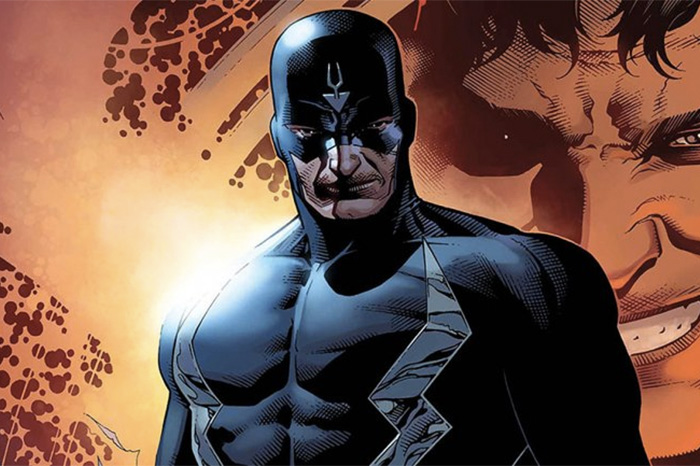 Another Marvel TV show is headed to ABC.

The Disney-owned comic book juggernaut, the Disney-owned network, and IMAX just announced “The Inhumans,” a live-action drama set to air in September, 2017. Though the eight-episode season will eventually find its home on ABC, the series’ two-part opener will premiere at IMAX theaters.

In the comics, the inhumans are a race of superhumans with distinct powers. The show will center on the hypersonic screamer Black Bolt (pictured above) and his royal family. No cast, production team, or further plot details have been announced.

“The Inhumans” will exist within the established Marvel Cinematic Universe (which also includes Marvel’s recent ABC and Netflix shows), but it won’t be a spinoff of ABC’s current superhero drama “Agents of S.H.I.E.L.D.,” though that series has already broached the subject of inhumans.

Marvel Studios had previously announced plans for an inhumans film years ago, but it had long since been removed from the production slate. According to Hollywood Reporter, this new series is not drawing from that planned film.