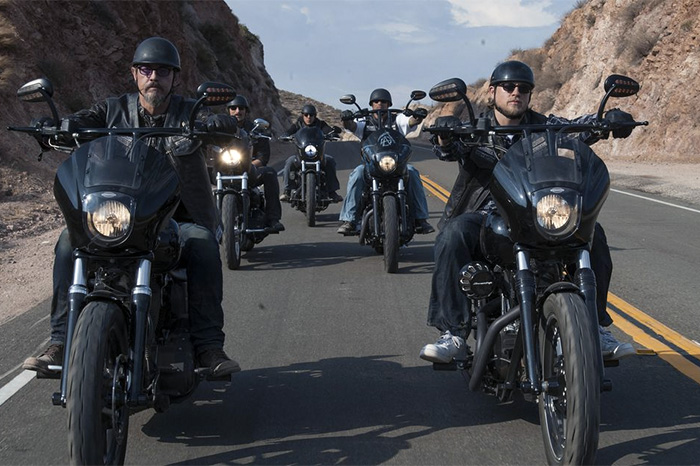 FX has officially commissioned a pilot for the “Sons of Anarchy” spinoff “Mayans MC.” As the title suggests, the long-anticipated show centers on the Sons’ rival motorcycle club — the Mayans.

“Sons of Anarchy” creator Kurt Sutter will direct the pilot, which he and Elgin James penned. It shoots in March.

The story follows EZ Reyes, a Mayan “prospect” attempting to join a chapter of the motorcycle club situated near the California-Mexico border. Story lines include EZ’s thirst for vengeance against a local cartel and his desire to earn respect from the women in his life.

It’s not yet clear whether any “Sons of Anarchy” vets will appear in the pilot, but according to the Hollywood Reporter “Mayans MC” is set in a post-Jax Teller (Charlie Hunnam) world, meaning the “Sons” star may be unlikely to join the show.

FX hasn’t yet placed a series order for “Mayans MC,” but Variety was quick to note that “Sons of Anarchy” was a ratings juggernaut for the cable network for seven seasons, which means there’s a pretty good chance “Mayans MC” will be coming to a TV near you sometime in the future.