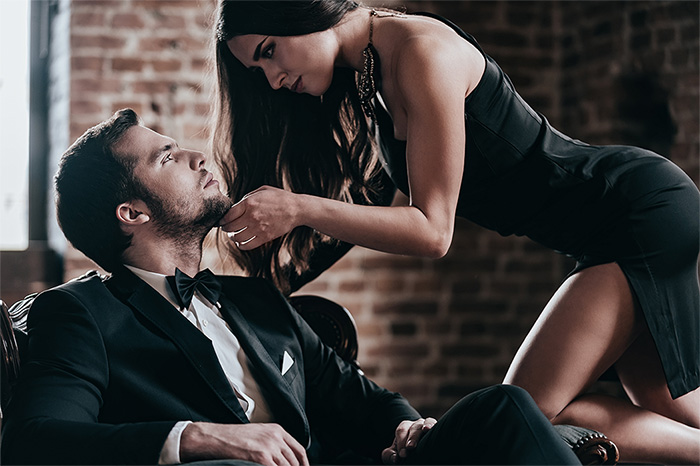 A recently published study posits a correlation between frequency of penile-vaginal intercourse (PVI) for adult women and increased cognitive function. In layman’s terms, ladies who are having a lot of sex with men may be doing their brains a big favor.

Conducted by researchers at McGill University in Montreal and published in the Archives of Sexual Behavior, the study sought to determine whether or not PVI affected the memories of human women, as it seems to do in other parts of the animal kingdom.

The researchers performed memory tests on 78 heterosexual women under 30 and then quizzed them about their sexual behavior. They found that the women who had frequent (penile) sex are significantly better at remembering abstract words than the women who had less sex. The results were less conclusive when it came to remembering people’s faces, however.

Why would there be a correlation between sex and memory? Well, according to The Independent it may be because sex — like other forms of exercise — helps ease stress and depression which might otherwise impact memory.