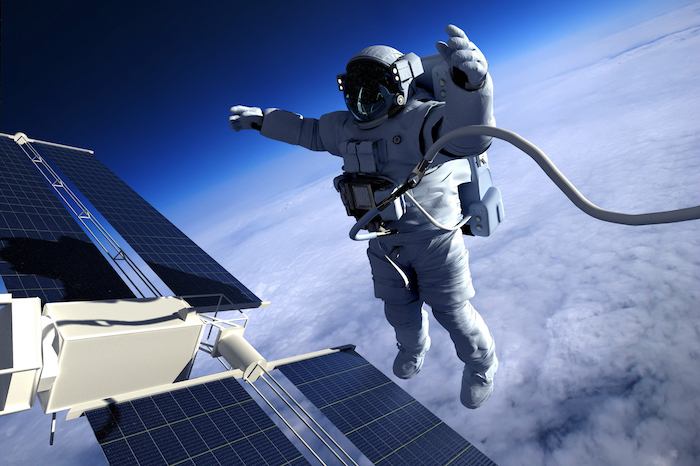 In space, no one can hear you scream, the saying goes. However, according to astronaut Yang Liwei, that doesn’t mean you can’t still hear terrifying stuff.

In a recent interview, Liwei — China’s first astronaut — recounted a particularly harrowing experience while aboard the Shenzhen 5 module back in 2003. According to Liwei (translated from Chinese), “A non-causal situation I have met in space is a knock that appeared from time to time,” he explained. “It neither came from outside nor inside the spaceship, but sounded like someone is knocking the body of the spaceship just as knocking an iron bucket with a wooden hammer.”

Investigation of any causes for the sound and, upon returning to Earth, Liwei tried recreating the sound for technicians using various tools, but it was to no avail.

The sound was also heard by astronauts who had been on board the Shenzhen 6 and Shenzhen 7 vessels. However, Liwei has assured other astronauts that “the sound is a normal phenomenon, so there is no need to worry.”

Check out more on the story here.