Police are trying to identify the suspect, who is still on the lam 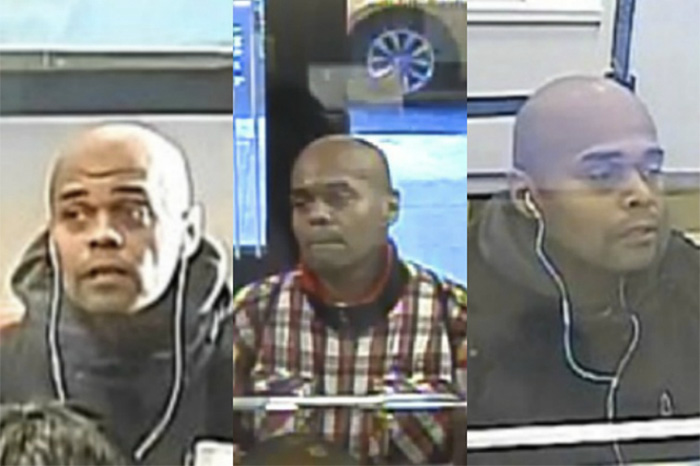 Police say the man kicked off his bank robbing spree in the early afternoon at a Valley National Bank on Fifth Avenue. He reportedly handed the teller a note demanding money, but the teller refused and the man fled.

Not one for quitting, apparently, the bumbling bandit tried four more banks over the next few hours, but his luck did not improve. Thankfully, reports indicate no one was hurt during the failed robbery spree.

The New York Police Department is currently searching for yet-to-be identified suspect and have released security camera footage from that day’s follies (above). Cops believe he pulled a similar stunt last week at an Apple bank and actually managed to walk away with some cash.