Colorado Already Sold Well Over $1 Billion in Marijuana in 2016 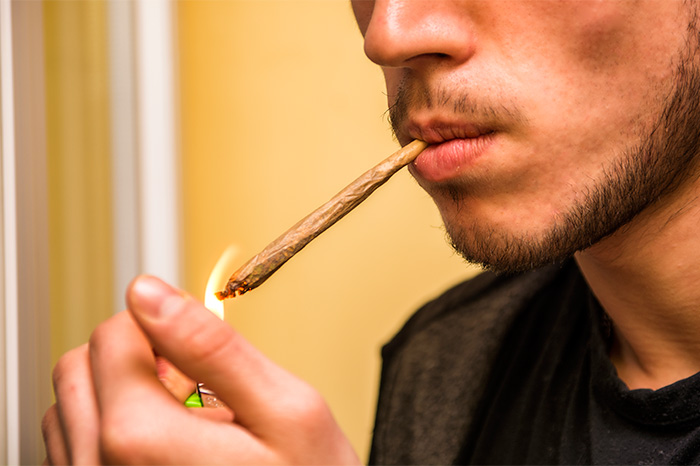 There’s already a phrase about a high tide raising all boats, but there soon might need one to describe a high populace raising tons of money for its state.

The Colorado Department of Revenue released figures relating to the sale of marijuana this week, which revealed the state has broken the $1 billion dollars mark for the first time ever. In fact, it only took the first 10 months of 2016 to sell nearly $1.1 billion worth of weed (with $720 million classified as recreation and the remaining $371 million classified as medicinal).

As a result, Colorado has generated nearly $150 million in taxes for the state budget. A cool $40 million of that cash will be directed toward public school construction projects, according to Amendment 64, the law that legalized the sale of recreational marijuana sale in the state. According to the Huffington Post, the remaining tax revenue raised will go toward the state’s public school fund, with other tax money targeting substance abuse treatment and prevention, health care programs, and law enforcement.

According to cannabis industry experts — yes, that’s a thing — Colorado is likely to sell $1.3 billion worth of weed this year when all is said and done, which would translate into a total economic impact of over $3 billion.