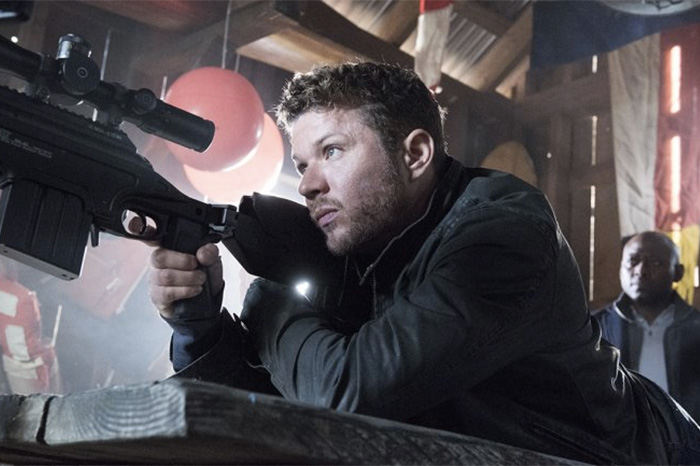 Adapted from a book (“Point of Impact”) and a 2007 Mark Wahlberg film of the same name, the action-drama has been the cable network’s most watched new series of 2016, averaging over 2.6 million viewers per week.

Phillippe plays a former Marine sniper named Bob Lee Swagger on the show, which premiered in November. Drama ensues after his character is framed for attempting to kill the president, forcing him to flee law enforcement while trying to unravel a terrorist plot. Shantel VanSanten, Cynthia Addai-Robinson, and Omar Epps co-star.