Back in Fall 2016, Stern Show superfan and DC Comics artist Jim Lee featured “Hit ‘Em With the Hein” on the cover of an issue of “Suicide Squad.” Now, DC Comics has unleashed another subtle tribute to the Stern Show universe.

Issue #7 of the Batman comic “The Dark Knight III: The Master Race” contains a panel of a news report and, in the background, a Joey Boots-like figure can be seen shouting out “Baba Booey!” According to DC Comics, the reference was put in there by writers Frank Miller and Brian Azzarello.

Take a look at the panel (below), as well as the cover variant drawn by Jim Lee. 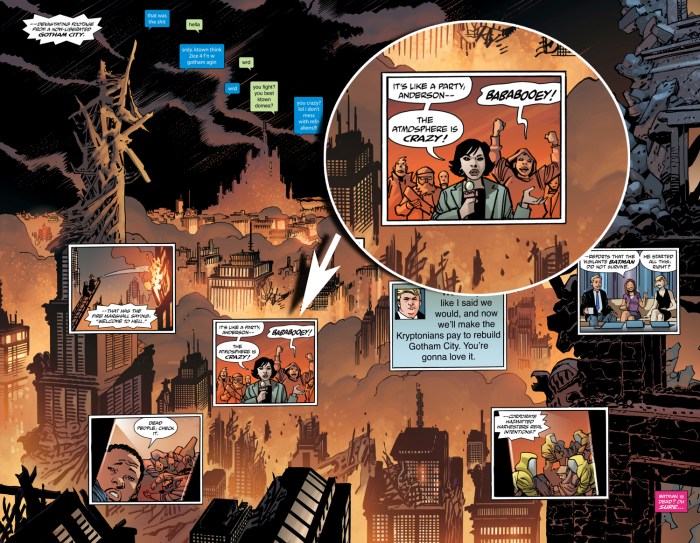 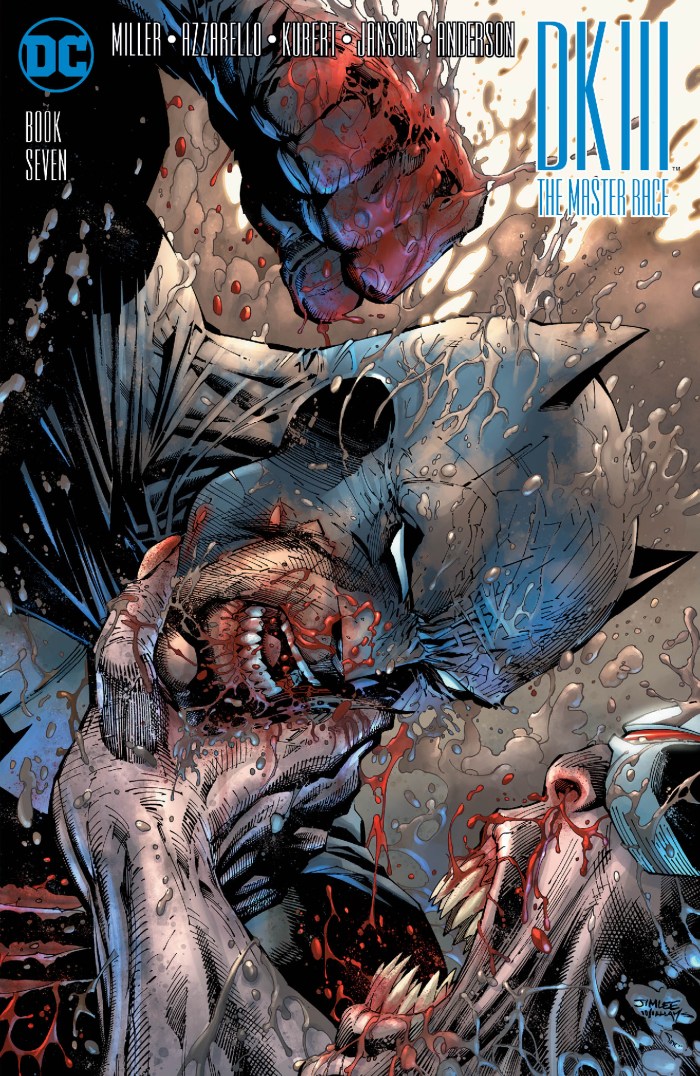 “The Dark Knight III: The Master Race” Issue #7 is available on stands now and here.