Musical guest Big Sean will join the “Master of None” star on the Jan. 21 episode of the NBC sketch series 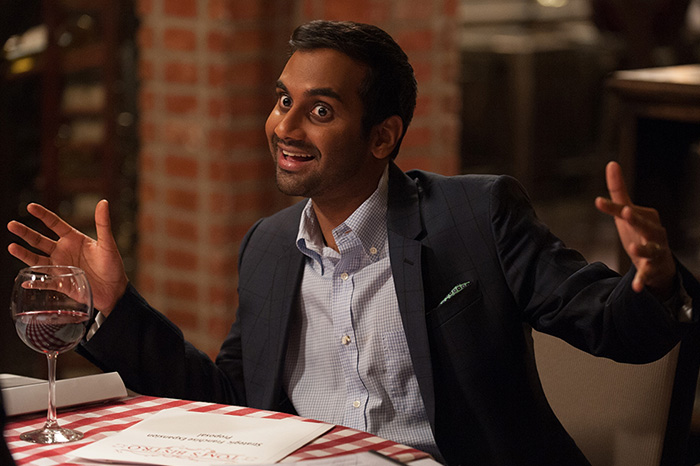 Aziz Ansari on Netflix’s “Master of None” Photo: Netflix

The “Master of None” star will be joined by musical guest Big Sean on what will be the often politically potent sketch series’ first episode following Inauguration Day on Jan. 20.

Detroit-based rapper Big Sean will be there to promote his new album, “I Decided,” dropping in February.

“SNL’s” first episode of 2017 will be hosted by “Rogue One’s” Felicity Jones and country music star Sturgill Simpson on Jan. 14.

Check out the announcement (below):