The Coen Brothers Are Making Their First TV Series

Oscar-winning directors will helm “The Ballad of Buster Scruggs," an Old West-set miniseries 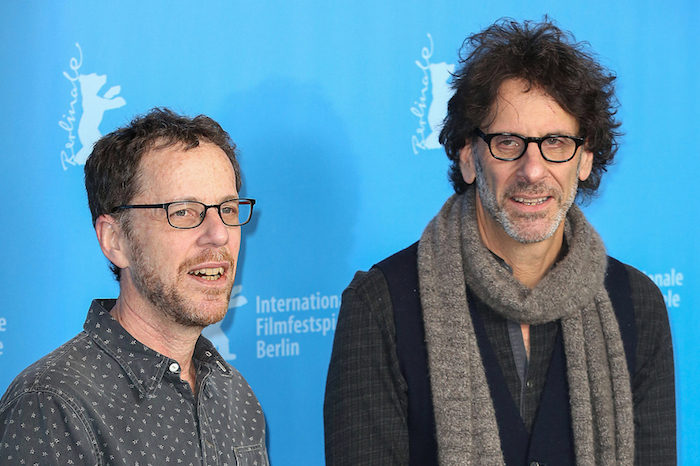 Joel and Ethan Coen have left a trail of some of the most acclaimed American films of the last few decades. Now, the filmmakers are taking their talents to the small screen.

According to Variety, the brother writing-directing team will helm “The Ballad of Buster Scruggs,” a likely miniseries set in the Old West. The two wrote the script, based on an original idea, which reportedly involves six different storylines.

The Coens are no strangers to Westerns, with projects like their “True Grit” remake and the Oscar-winning “No Country For Old Men” already under their belt. This marks the brothers’ first formal venture into television, though the two serve as executive producers on FX’s award-winning “Fargo,” based on the Coens’ film of the same name.

“Buster Scruggs” will be produced by Annapurna Television.