Los Angeles Is Getting a $1 Billion George Lucas Museum 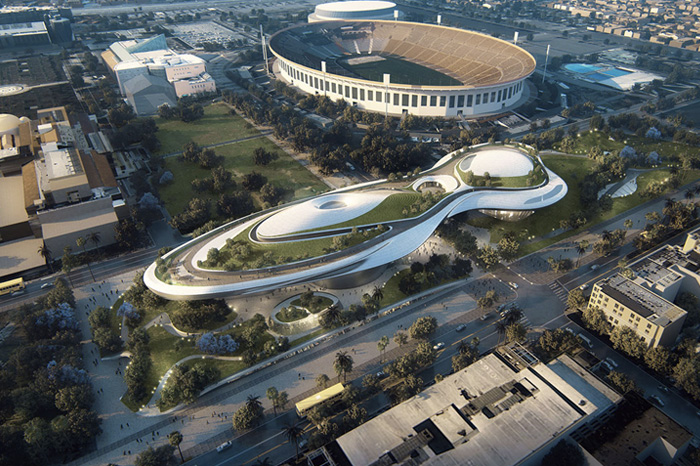 A long time ago in a galaxy not so far away, “Star Wars” creator George Lucas revealed plans to build an expansive museum in Chicago. Those plans fell through in 2016, but this week the filmmaker announced there was a new hope for his billion-dollar project: Los Angeles.

Lucas has selected L.A. over San Francisco as a location for the Lucas Museum of Narrative Art, which promises to house not only an impressive array of “Star Wars” memorabilia but also everything from paintings to vintage photos to items from Lucas’ personal collection, according to Hollywood Reporter. The museum will be constructed in Exposition Park, an area near the University of Southern California that already houses everything from the L.A. Memorial Coliseum to a footprint signed by Ed Begley Jr.

According to Los Angeles Mayor Eric Garcetti, the museum is supposed to open by May 4, 2020. (Yes, that’s the day of the year everyone shares “May the Fourth Be With You” memes on social media.)

“They have a vision that museums should not be foreboding places, but should be welcoming,” Mayor Garcetti said during a press conference, adding “this is not a Star Wars museum.”

Check out a two concept designs for the museum (above and below). 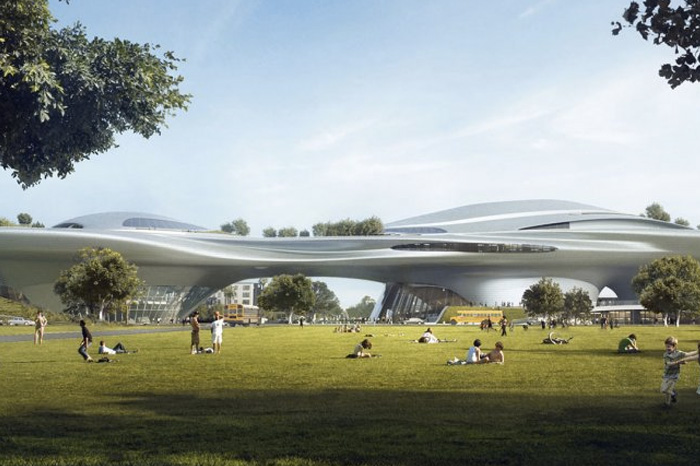