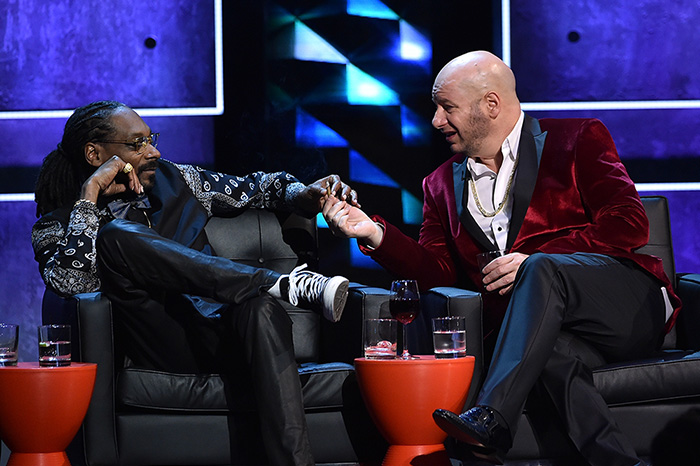 Sarah Silverman, Whitney Cummings, and Snoop Dogg are just a few of the celebrity judges who will be determining comedians’ fates on Jeff Ross’s upcoming insult tournament “Roast Battle II: War of the Words,” airing Jan. 26 through Jan. 29 on Comedy Central.

They along with Ken Jeong, Anthony Jeselnik, John Mayer, T.J. Miller, Patton Oswalt, and Jason Sudeikis will decide who advances in the 16-comedian tournament, which will film on the Sunset Strip in Los Angeles and have its finale air live on Jan. 29.