Rian Johnson is directing the next installment in the Skywalker saga, hitting theaters Dec. 15 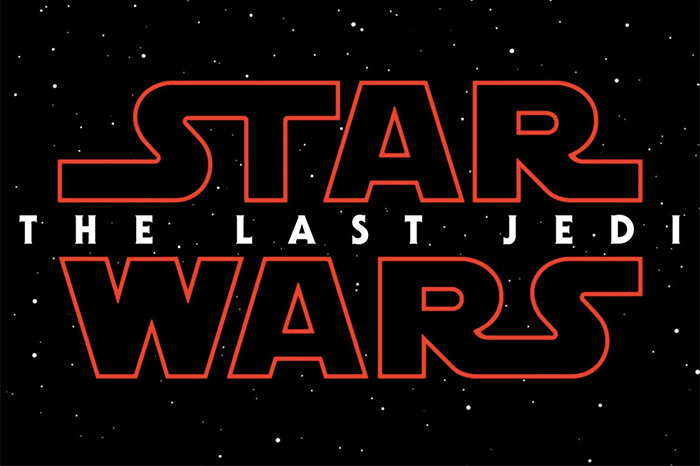 Lucasfilm has revealed the title for the next installment of its Skywalker saga: “Star Wars: The Last Jedi.” The franchise’s official Twitter account tweeted out the news on Monday.

Rian Johnson (“Looper”) is directing the film, a follow-up to “Star Wars: The Force Awakens.” It hits theaters on Dec. 15.

Previously known as “Episode VIII,” “The Last Jedi” will see the return of Mark Hamill as the Jedi warrior Luke Skywalker. His character appeared briefly at the end of 2015’s “The Force Awakens,” alongside star Daisy Ridley.

Not much is known about the plot of “The Last Jedi” and the tweet which broke the news doesn’t offer many clues, but that didn’t stop it from getting retweeted over 100,000 times in just a few hours. Check it out (below).

It’s official. STAR WARS: THE LAST JEDI is the next chapter of the Skywalker saga. This December. #TheLastJedi https://t.co/ySkVwQcMTP pic.twitter.com/eHrPgbsRJq