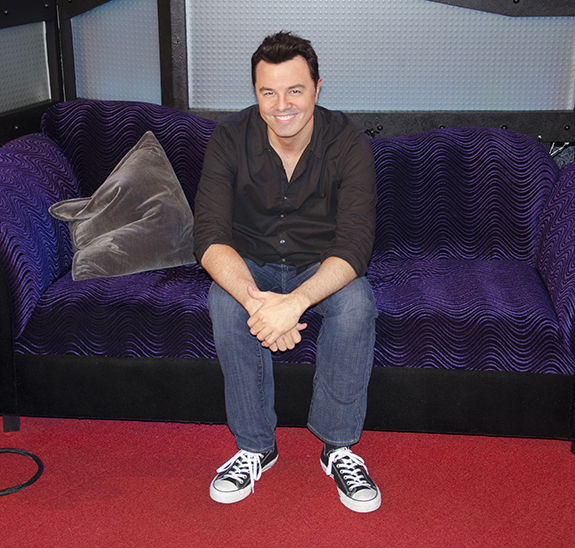 Anyone who laughs at a jokes about death, disease, or deformity may actually be proving their intelligence and emotional stability.

According to research conducted by the Medical University of Vienna, enjoying dark humor can be a mark of intelligence and sound emotion. “Black humor preference and comprehension are positively associated with higher verbal and nonverbal intelligence as well as higher levels of education,” the authors wrote in the study, published recently in the journal Cognitive Processing.

The researchers asked 156 people to rate dark humor pieces in Uli Stein’s “The Black Book,” a book of dark humor cartoons. Participants were asked whether or not they understood the joke, if they enjoyed it, and if they found it interesting, vulgar, or surprising. Each participant was then tested to determine different aspects of their personality, such as intelligence, emotional stability, and aggressiveness.

The results showed that individuals who appreciated the dark humor also scored higher on intelligence tests, while scoring lower on emotional instability and aggressiveness tests. Researchers state the link is due to the emotional and cognitive skills necessary to understand the humor.